Why struggle with outdated technology? Get started with the easiest-to-use property management platform. 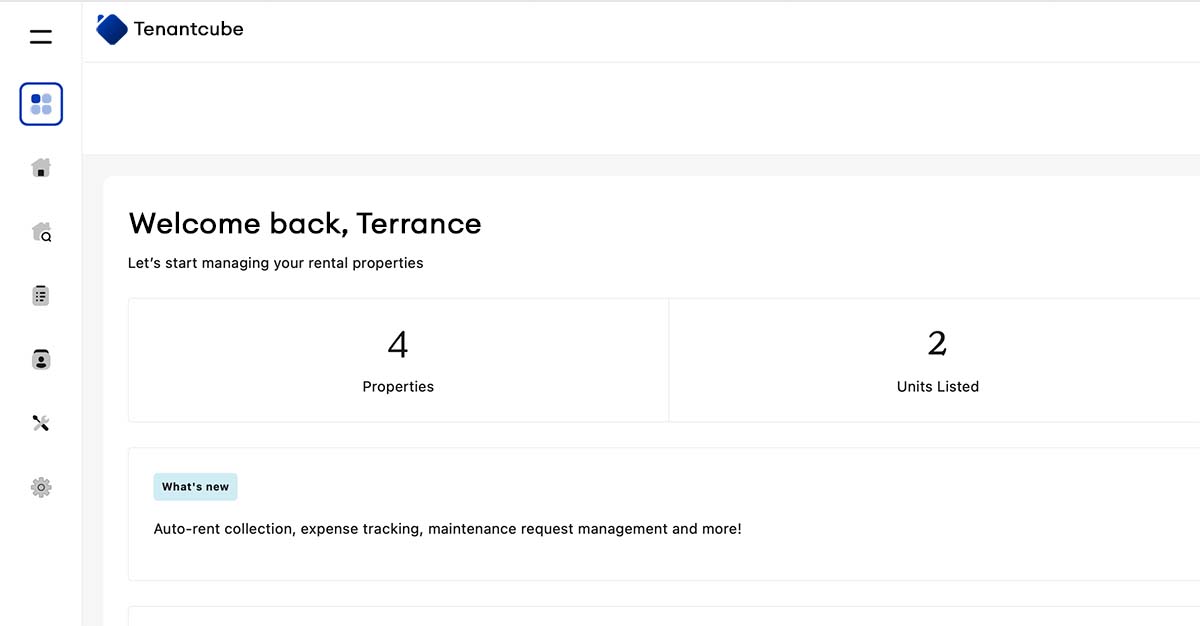